This shop uses cookies - both for technical reasons and for improving your shopping experience. If you continue to use the shop, you consent to using of cookies. (more informations)

are a mixture of regenerative micro-organisms that have a positive effect in almost all areas of life and can be used by everyone. Since their discovery by the Japanese agricultural scientist Prof. Dr. Teruo Higa in the early 1980s, original EM products have established themselves worldwide. Because micro-organisms are omnipresent, the range of applications of EM seems almost unlimited. For a simple, targeted and effective application for each individual, there are therefore products that are adapted to many areas in the composition of the microorganisms and the additionally used ingredients. 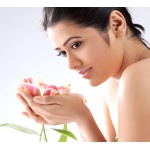 Here you will find care products in future, more page under... 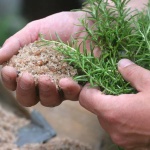 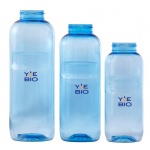 Safe Tritan bottlesThe bottles   are made of...

EM-effect in short form
or: the importance of EM in microbial environments and the explanation of "EM rockers"

Regardless of the environment, the discoverer of effective microorganisms, Prof. Dr. Higa, divides the community of all microorganisms into three groups to illustrate the biological effects of EM. There are

All three groups of microorganisms are in one environment, determine its state and the essential processes. These processes, controlled by the micro-organisms, create the characteristic features of the milieu, which we can often already perceive with our senses. 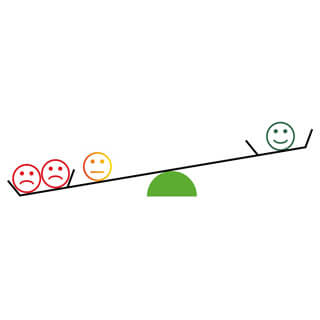 Disease-causing and putrefactive bacteria are in the majority compared to the anabolic microorganisms. They have additionally drawn the large follower group on their side and are supported by them. Characteristic: Disease or susceptibility to disease, weakness, rot and stench or unpleasant odours. 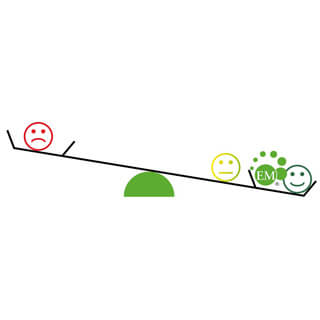 The micro-organisms that build up have prevailed over those that degrade and are supported by their followers. Positive milieus can be created by EM, because EM strengthen the group of naturally occurring positive micro-organisms, so that a negative milieu can become a positive one. Characteristic: growth, regeneration, health, well-being and build-up. 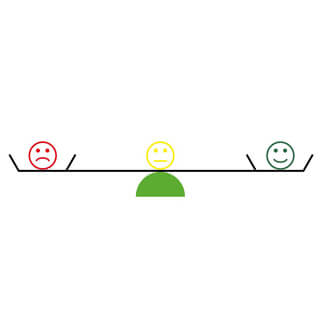 In a neutral environment, the positive and also the negative micro-organisms occur in a balanced proportion. No group dominates and can influence the followers. In nature, this state almost never or only briefly occurs when an environment changes for the better or worse. 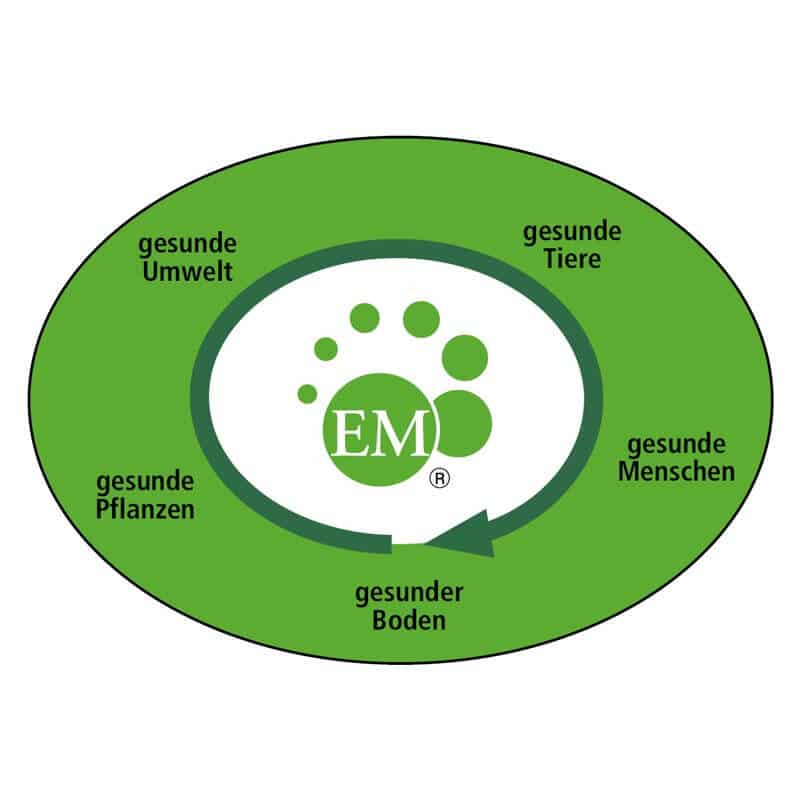 How do effective microorganisms work?

EM suppress the spread and multiplication of negative microorganisms and at the same time promote the spread and activity of all naturally occurring microorganism species. Thus, EM makes good biological processes possible again and disturbed cycles can be closed again ? not only as originally in the soil, but now also in many other areas of life. They increasingly regulate themselves again naturally by their own power and without additional external (e.g. chemical or synthetic) influence. Translated with www.DeepL.com/Translator (free version)

Biodiversity is dwindling. This is not just a feeling you get in the morning when you listen to birdsong with the window open, hard facts have proven this. The causes are many and varied and are not just due to monocultures and the use of pesticides, but also to other decisions we humans have made at some point: to "get out" more than nature itself suggests, because it is easier or because we have forgotten that there is also a natural way and what that way looks like. EM Effective Microorganisms work at the core of many environmental problems and bring back more diversity of life. 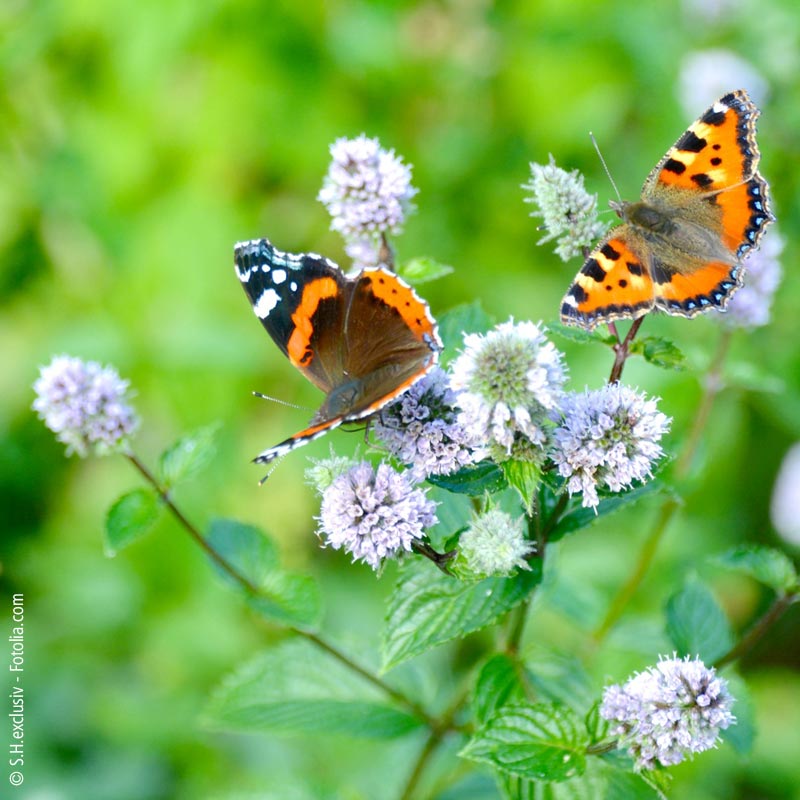 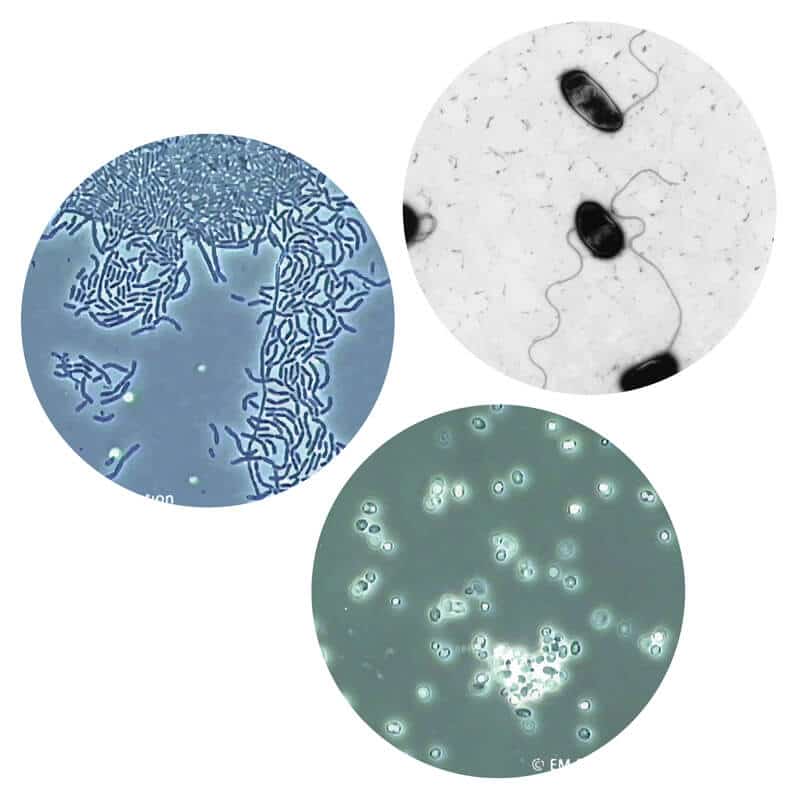 Which microorganisms are in EM?

From the early days of EM diffusion, the original product EM-1 is often referred to synonymously as "EM", although today this includes many more products. We explain which types of microorganisms are used for EM-1 and the other EM products.

The discovery of the effective microorganisms

There are a number of similar reports about the discovery of the original effective microorganisms (trademarks are "EM" or "EM Effective Microorganisms"). It is quite clear who discovered them: the Japanese agronomist Teruo Higa. 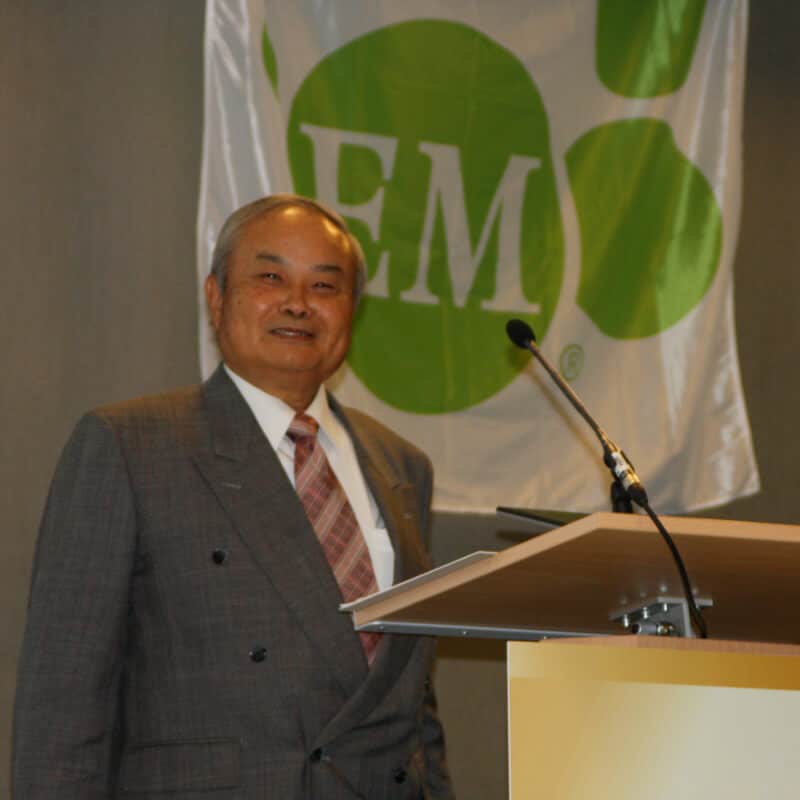 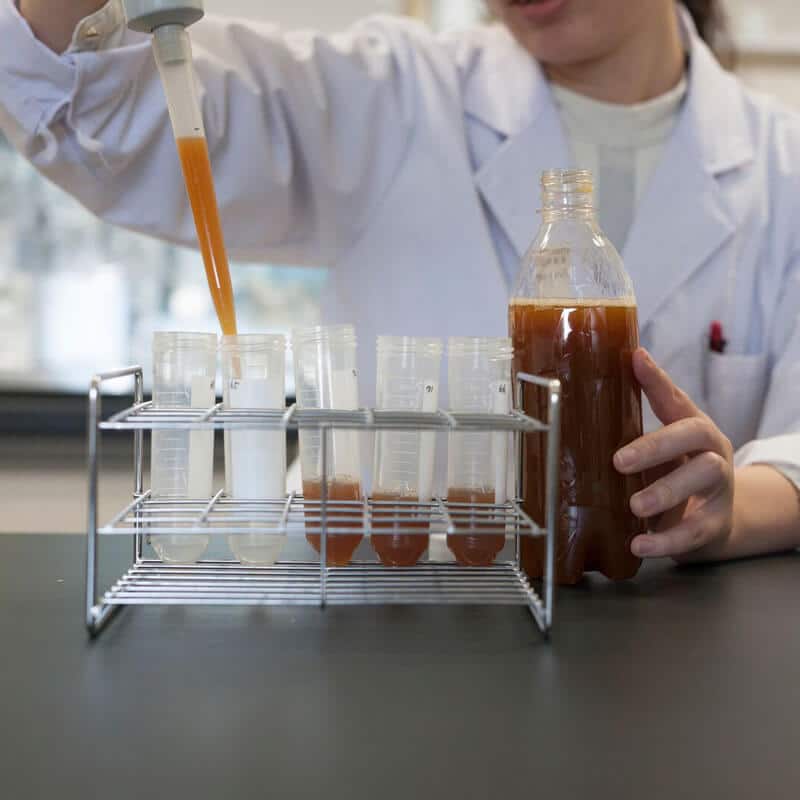 What is EM technology?

EM technology is a collective term for the special way in which a whole range of different products are now manufactured. All products have one thing in common: they are developed on the basis of knowledge about the effectiveness of EM Effective Microorganisms. The products of the EM-Technology include products with living microorganisms as well as products such as the well-known EM-X Ceramics, whose effect is based on an energetic level, as we call it in our product

Contact
Daily 9 a.m. to 1 p.m.
Monday to Friday we are available for you.

Please write us your request in advance by mail to
office@yve-bio.com